Shades of Hate is a mosaic poster of President Donald Trump using the entire spectrum of thumbs down and middle finger skin tone emoji. The project was put on Kickstarter in October of 2016 in order to produce silkscreen prints of the design, but was ultimately unsuccessful in reaching its funding goal. The only large scale printed version now lives in my bedroom.

At the time of their release, the race emoji were uncomfortable. On the other hand, embracing the diversity that makes up the human spectrum was never more important. I didn’t like using the originally default white emoji that spawned online racial tension. I also couldn’t broadly use the non-white emoji and be seen as insensitive. Making everything yellow/non-human was intended to be an improvement, but by purposely ignoring diversity we turn a blind eye to the truth. Faced without answers, I began using all the shades together.

After sending a long message of gradient skin tones to a friend, I took a second to look at deep range of values people come in. Together they could make a beautiful picture.

I developed a program that converts a black and white image into 6 tones, and overlays them with the appropriate emoji. My own face was used as the base image for testing.

Shades of ✌️ filled my screen until I started using the program on other photos. Ironically it was suggested I input one of (at that time) presidential candidate Donald Trump. Seeing the universal symbol of peace stamped across his face stood in disturbing contrast to the unusually outlandish, hateful, and racist agenda he promoted along his campaign. He deserved an entirely different symbol. I made one.

After gaining support to make prints of the design, I created a Kickstarter hoping to fund a silkscreen edition. The campaign unfortunately failed to gain traction within the hectic media cycle leading up to the election.

After the Kickstarter ended, I made and sent postcards of the design as a thank you to backers and friends who had contributed. While the project never reached a large enough audience, I’m still extremely proud of the journey and what was created along the way. Win or lose, we will always be stronger together. 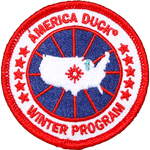 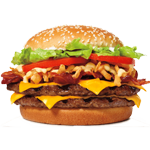 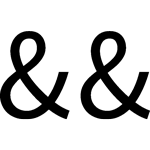 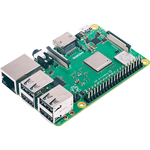 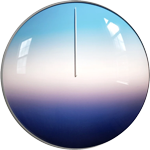 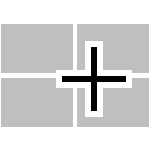 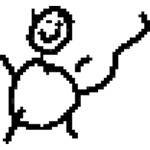 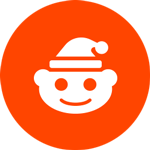 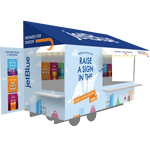 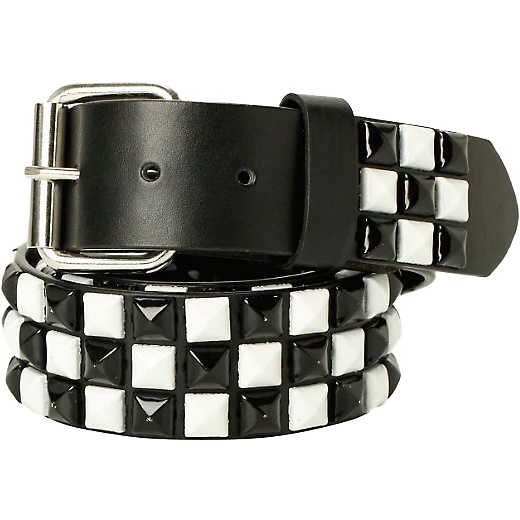 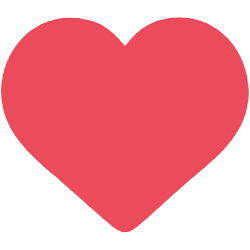